My name is David and I am trying to be the Graceful Atheist.

Having had faith I still respect and care for those who remain in their faith. Having lost it I am interested in finding evidence based truth. I want to discover and communicate the subtleties of why some believe, some do not and some change their minds. 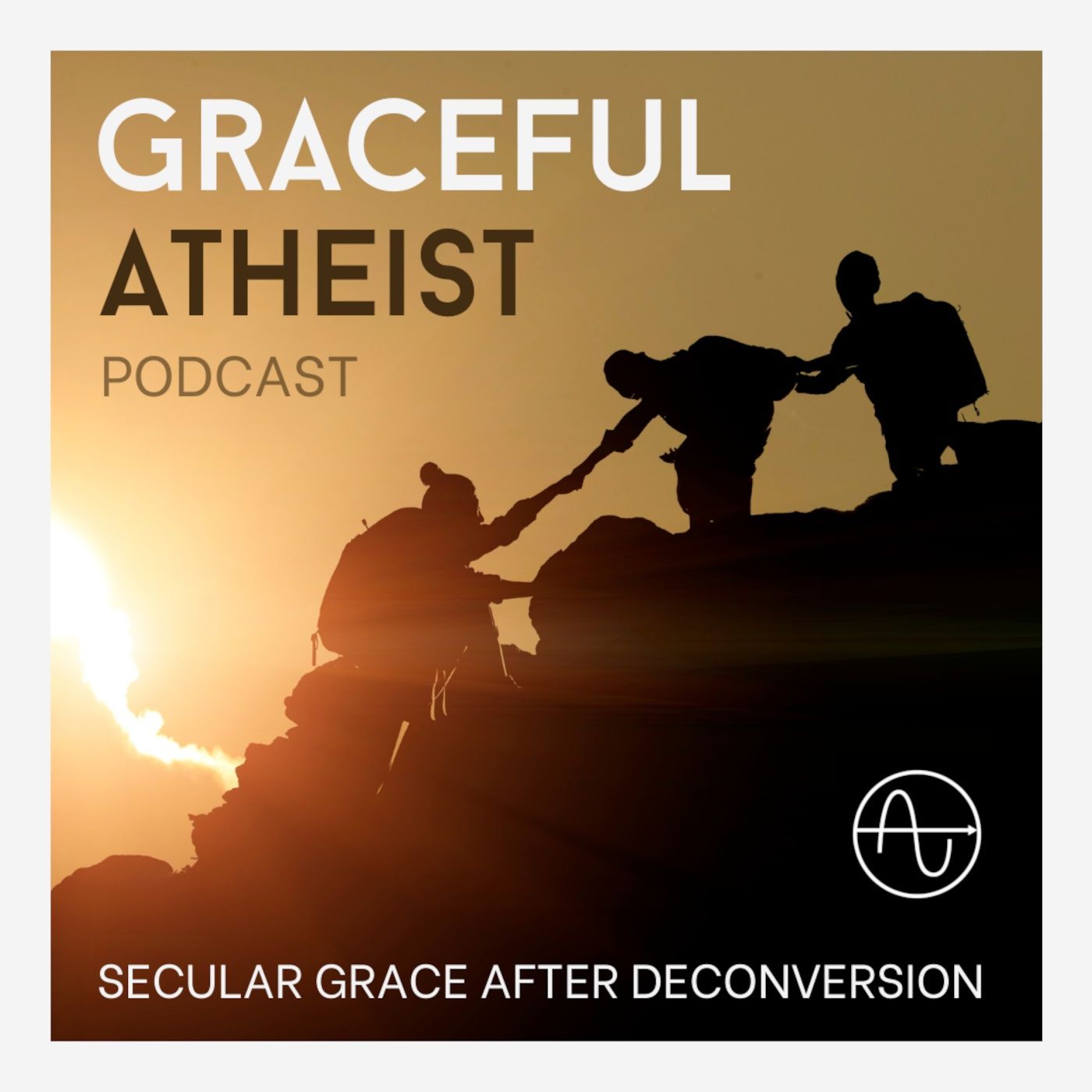 Taylor Yoder: In the Trenches of Deconstruction and Deconversion – Graceful Atheist Podcast

This week’s guest is Taylor. Taylor grew up in a small church in a small town, surrounded by Christianity. She had family devotions at home and a private-Christian-academy curricula at school.By twenty-one, however, she moved out and stopped attending church completely. Her “personal relationship with Jesus” was more important than church-going.While watching a loved one live with cancer and then face death, Taylor’s faith gave her hope and meaning, until it couldn’t. Depressive episodes came for a while and Taylor knew she needed to get mentally healthy.Once her head was “out of the fog,” and she began reading the Bible again, she was shocked at what she read. It had been there all along, but now she could see. “[People said,] ‘Well you just need to dig deeper in the Bible.’ It had the complete opposite effect.”Now Taylor has let go of many childhood beliefs. She doesn’t have all the answers. but she has peace—a peace that hasn’t come from supernatural help but from doing her own inner work. She is her own savior, no one else. LinksInstagramhttps://www.instagram.com/skeptical_heretic/InteractFor quotes, recommendations and more see the full episode show noteshttps://gracefulatheist.com/2023/02/05/taylor-yoder-in-the-trenches-of-deconstruction-and-deconversion/Join the Deconversion Anonymous Facebook grouphttps://www.facebook.com/groups/deconversionSupport the podcast on Patreonhttps://www.patreon.com/gracefulatheistSecular Gracehttps://gracefulatheist.com/2016/10/21/secular-grace/Deconversionhttps://gracefulatheist.com/2017/12/03/deconversion-how-to/Deconstructionhttps://gracefulatheist.com/2017/12/03/deconversion-how-to/#deconstruction/Attribution"Waves" track written and produced by Makaih Beatshttps://makaihbeats.net/

If you read one thing on this site, read this:

Taylor Yoder: In the Trenches of Deconstruction and Deconversion

You Can’t Change the Past

Troy and Brian: I Was A Teenage Fundamentalist

Come to the Edge

More confident than you think

Nicki Pappas: As Familiar as Family

Nathan and Todd: Beyond Atheism

Keke: Deconversion of a PK

Daniel: Office of the Skeptic

Julia: Deconstruction of a Doctor